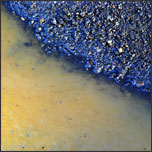 Do you find that you have a lot of storm water runoff?

Did you know you could be issued a fine for it?

We have all seen storm water runoff and maybe even have it in our own backyards. While that storm water may seem harmless, it is known for encouraging the spread of many diseases such as E. Coli. Storm water can also cause pollution, and for The California Department of Transportation it was a very expensive dilemma.

The California Department of Transportation, also known as Caltrans, has been issued a fine for storm water runoff resulting from a construction project. They have agreed to pay the $381,000 fine for failing to take the precautions needed when constructing the I-680 toll lanes between Milpitas and Pleasnton. Because Caltrans did not take proper precautions, it resulted in polluted storm water.

According to Soil Erosion & Hydroseeing, once the Bay Regional Water Control Board in San Francisco found various violations on the construction, the board instated the penalty. The board said that Caltrans should have taken steps to ensure that the polluted storm water did not reach the bay. They went on further to say that Caltrans should have been using straw to strain the runoff and cover up the soil.

The original fine was $630,000, but once Caltrans agreed not to dispute the fine, it was reduced to $381,000. Unfortunately, that was not the end of the penalties. The EPA then instructed Caltrans to update their storm water controls statewide. The EPA assessment reported that 25 construction sites were not up to code when it comes to storm water.

One of the best ways to prevent storm water build up is by installing Rootwells. The Rootwell is a vertical cylinder channel that introduces water below the mulch and top soil layers directing the water to the root zone, which is 18 inches deep. When you take the topsoil layers out of the equation you can increase the infiltration rate capacity, which will allow zero direct runoff and no more standing storm water. 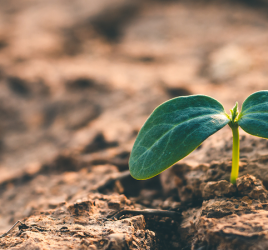